I really don’t have a lot to say about this game. Except that it’s awful. It’s one of the most poorly-designed games I’ve ever played.

This sequel reunites you with Kane & Lynch, they of the homicidal killing sprees (and Lynch needs his meds), and drops you in Singapore. A terribly rendered Singapore.

The first initial chase sequence tells you pretty much all you need to know about the game. In an attempt to give the game a touch of “cinematic coolness”, the designers have made the screen all warbly when you sprint. Or in general. The graphics are awful. 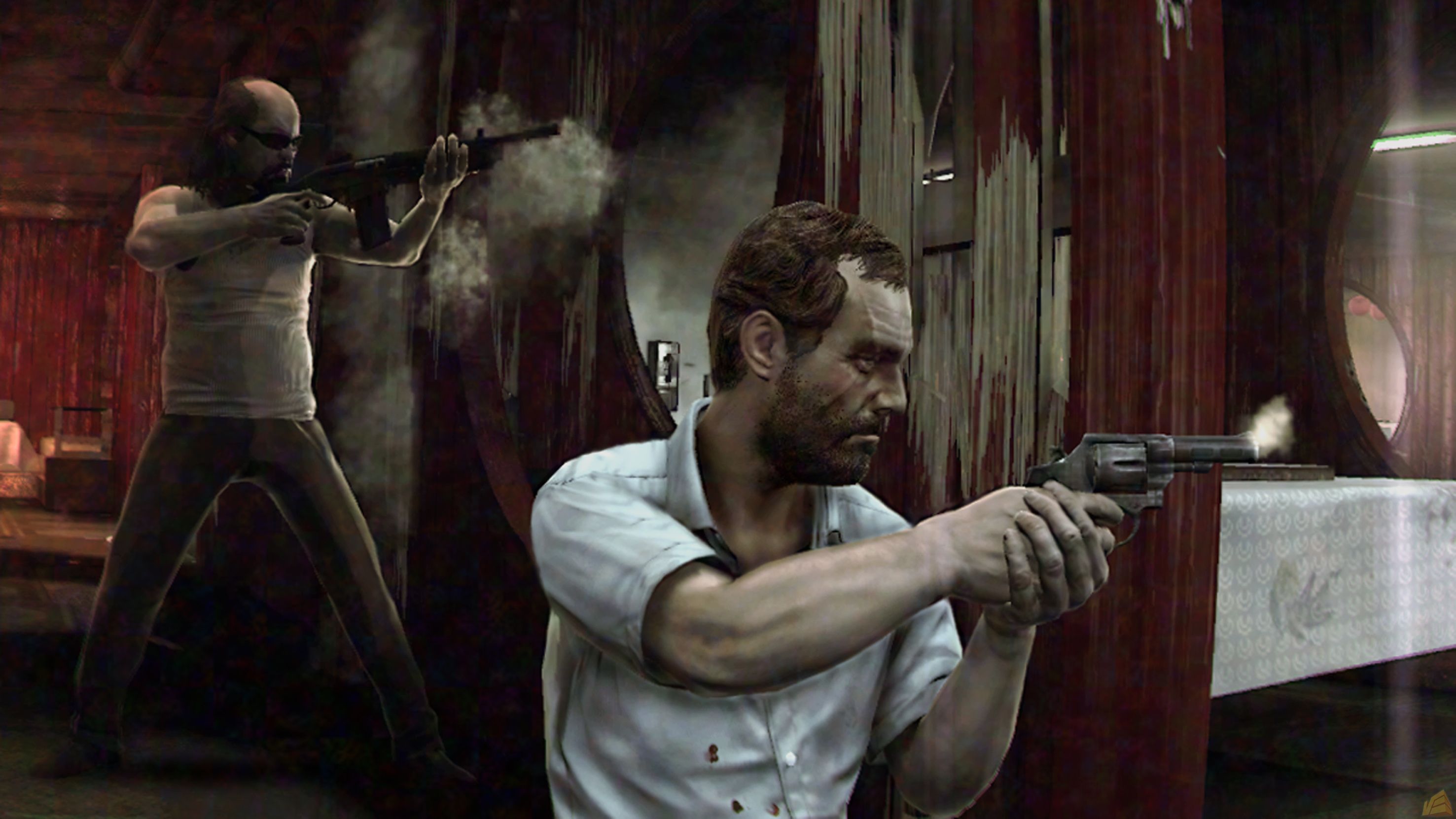 In fact, this game is so awful that I really don’t want to talk about it anymore. That’s a long enough review from me.

Avoid this game at all costs.