This is a truly sad day for me. William F. Buckley is a personal hero of mine, a founder of the modern conservative movement. His essay “God and Man at Yale” remains one of the cornerstone pieces of conservative philosophy.

And we’re talking true conservative here. He was a fiscal conservative, a philosophical conservative…he supported legalizing marijuana, as well as a number of other drugs…he was all about small government, and all about giving the power to people.

His famous quote that he “would rather live in a society governed by the first 2,000 names in the Boston phone directory than in one governed by the 2,000 members of the Harvard faculty” still applies today — more than ever.

Buckley is also famous for being the founder of the National Review.

You can bash if you want, you can praise if you want…but for once, I will not publish any responses to this blog post, be they positive, negative, or neutral. This post stands alone.

Like Buckley once stood alone, for what he believed in. 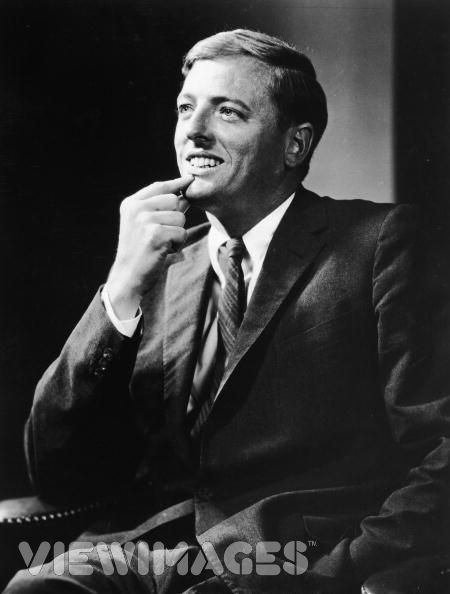